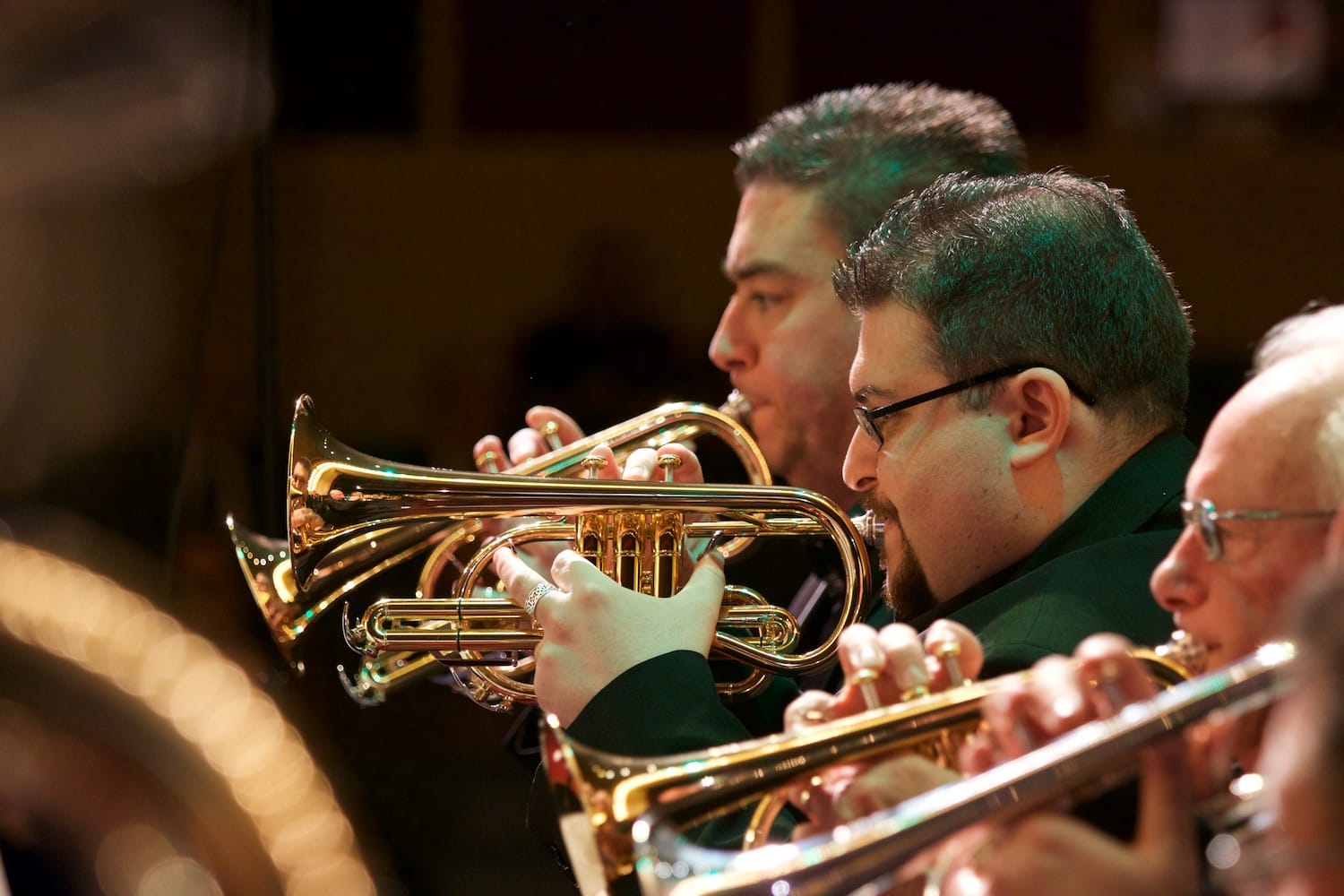 The 3rd Mitcham Band Festival will be held on 21 and 22 June 2019. This year promises to be full of surprises with a number of Community, Military and Show bands joining us for the first time, as well as some favourites coming back for more!

The program for the Festival has now been finalised – see below. See event details here.