The 2022 Mitcham Band Festival was held over the weekend on 7th and 8th of October and featured an extensive line up of brass, concert & stage bands. Many thanks to all those who participated in the event and helped make it a great showcase of local bands.

This year’s Festival was sponsored by Presto Music, Goldsborough Financial Services, SA Band Association and supported by the City of Mitcham.

You can view the 2019 Festival live stream on BrassBanned 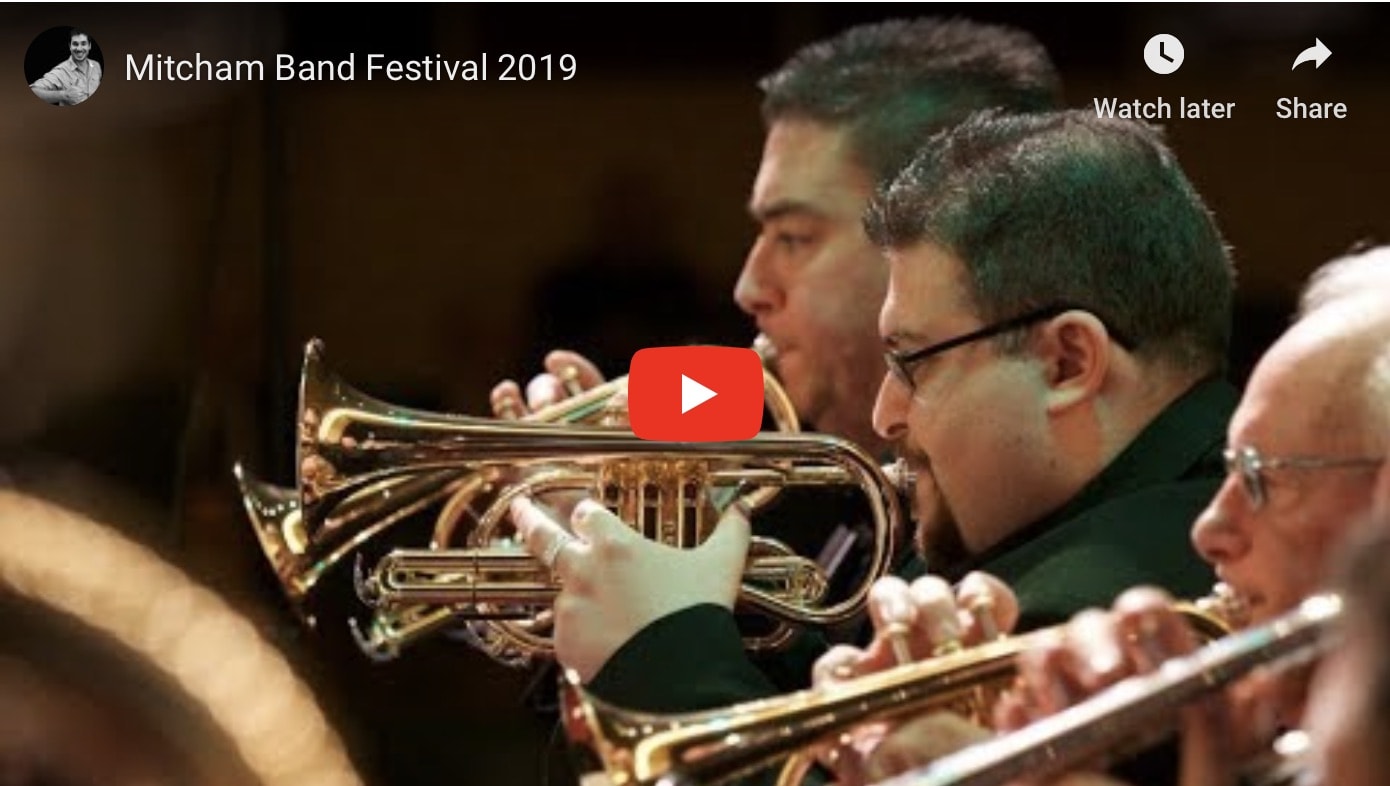 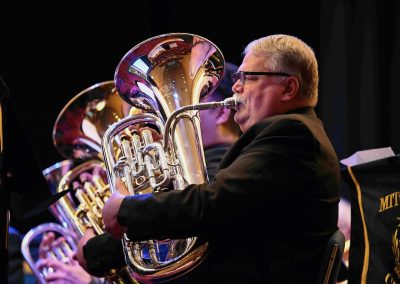 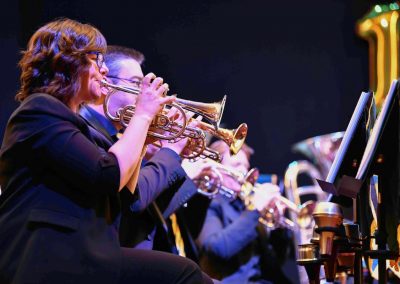 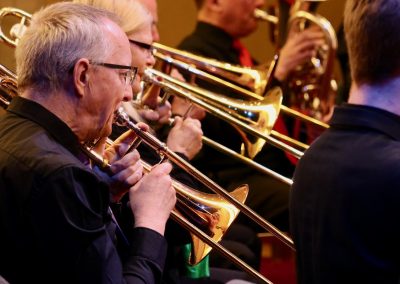 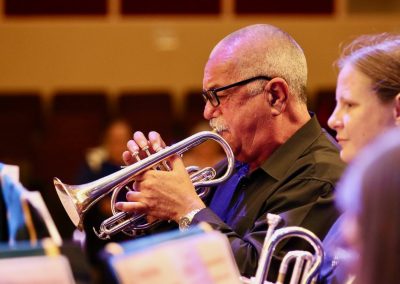 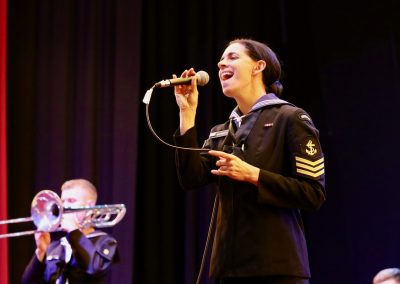 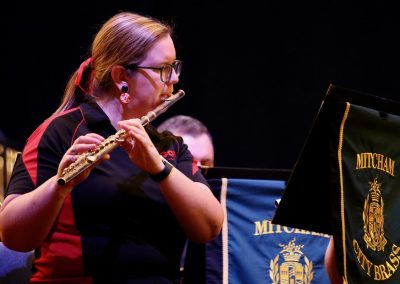 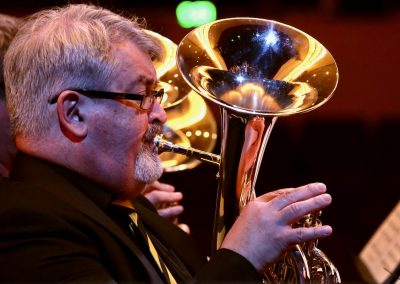 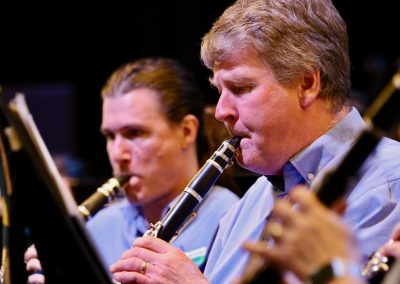 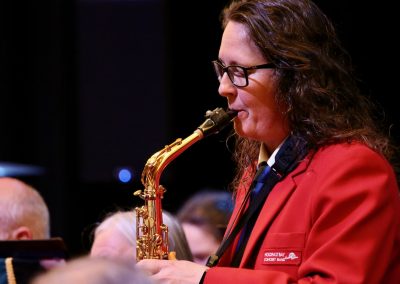 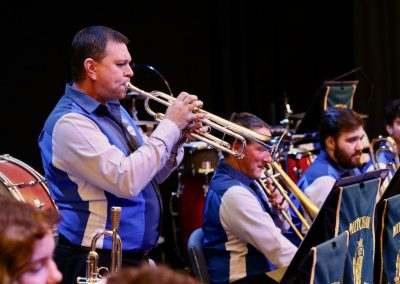 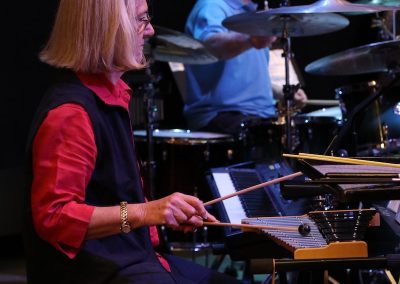 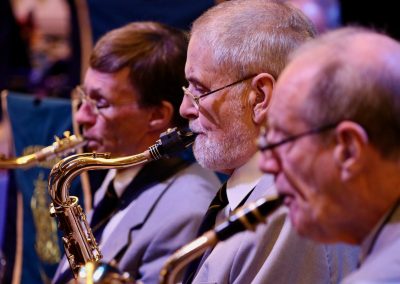